Diane Betelak is a Nationally Certified Master Groomer and  a Certifier for National Dog Groomers of America. She opened Heads and Tails Professional Dog Grooming in November 1982. Diane groomed competitively for several years and has many prestigious wins. She was a member of GroomTeam USA and qualified as the #1 Competitive Groomer in 1996. Diane traveled to Milan, Italy with GroomTeam USA and competed the her Standard Poodle Tazzmania in the World Grooming Competition in 1997. She won the poodle class and went on to win Best in Show which enabled the team to collect enough points win the Team Trophy.

Diane is now a grooming consultant for the Andis Co., a manufacturer of Grooming equipment, is a well-known speaker and judge at Pet grooming conventions through out the United States and Canada.

Diane is the proud owner of a Standard Poodle, Danny K. She is active in the sport of Agility, Barn Hunt, Rally and Dock Diving and has put multiple titles on her poodles over the past 35 years. 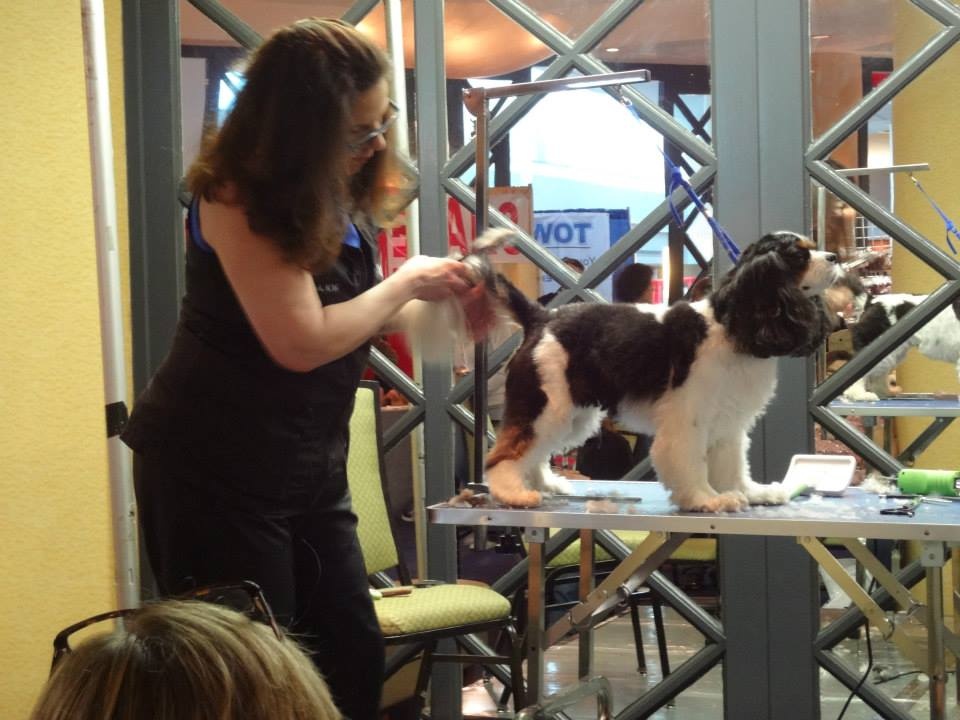 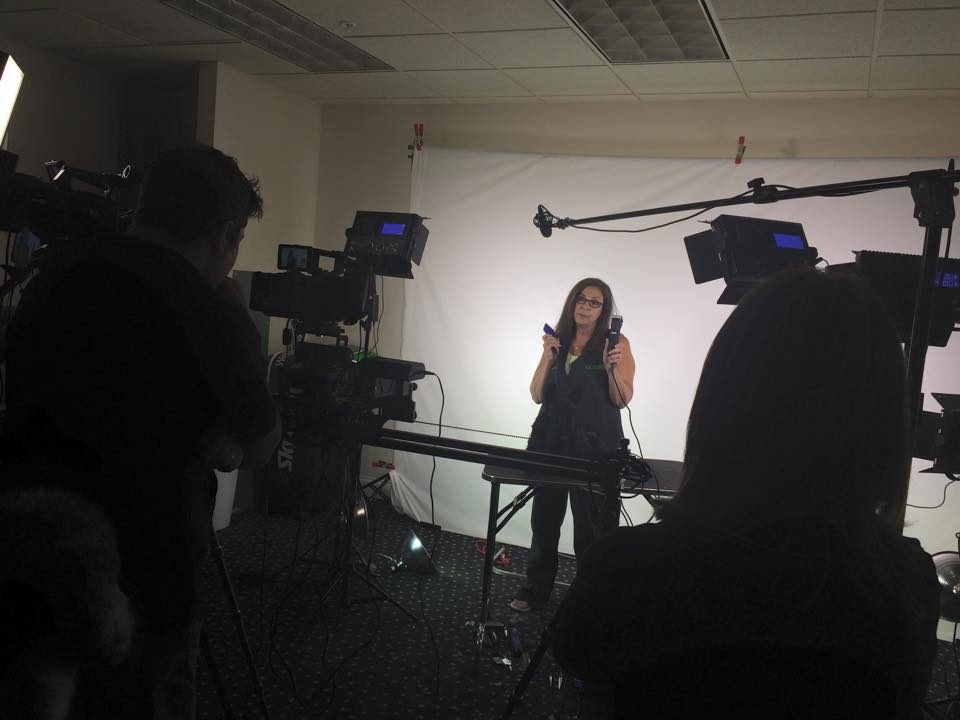 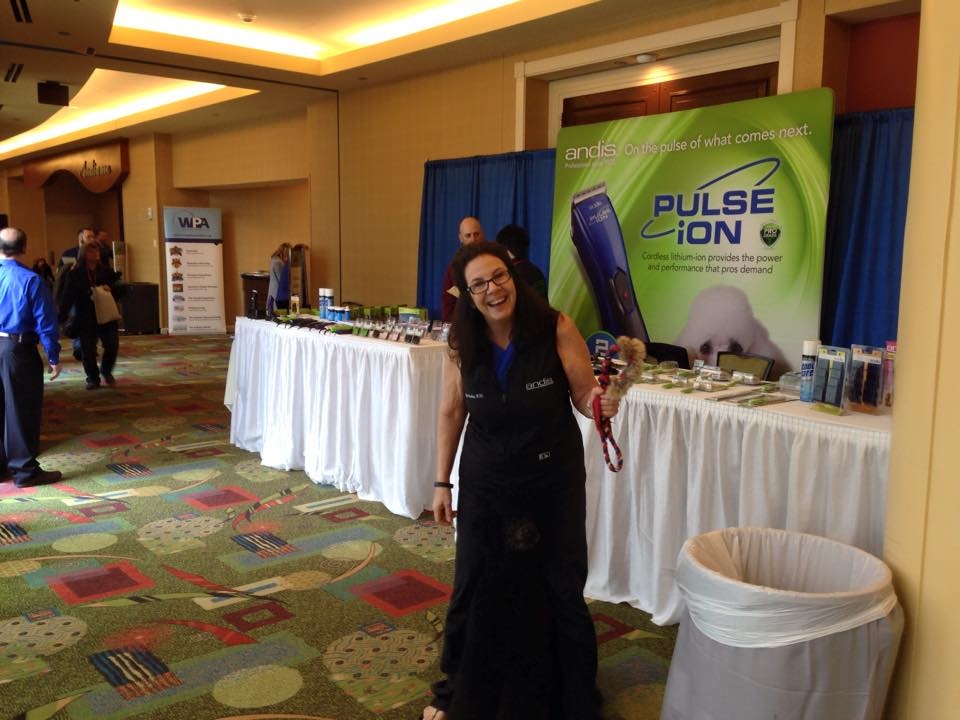 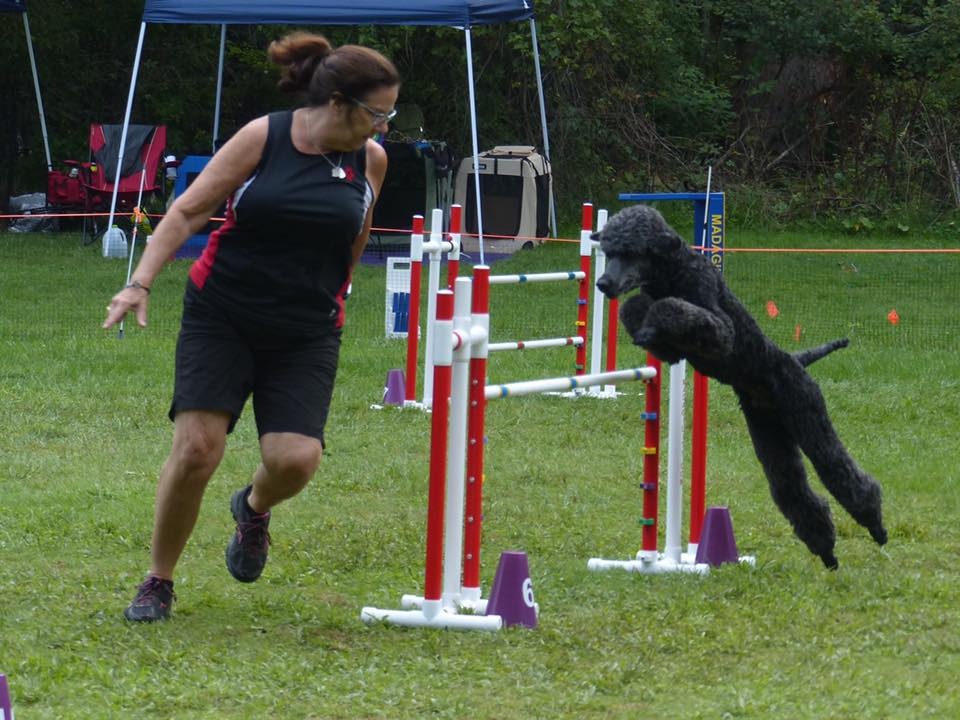 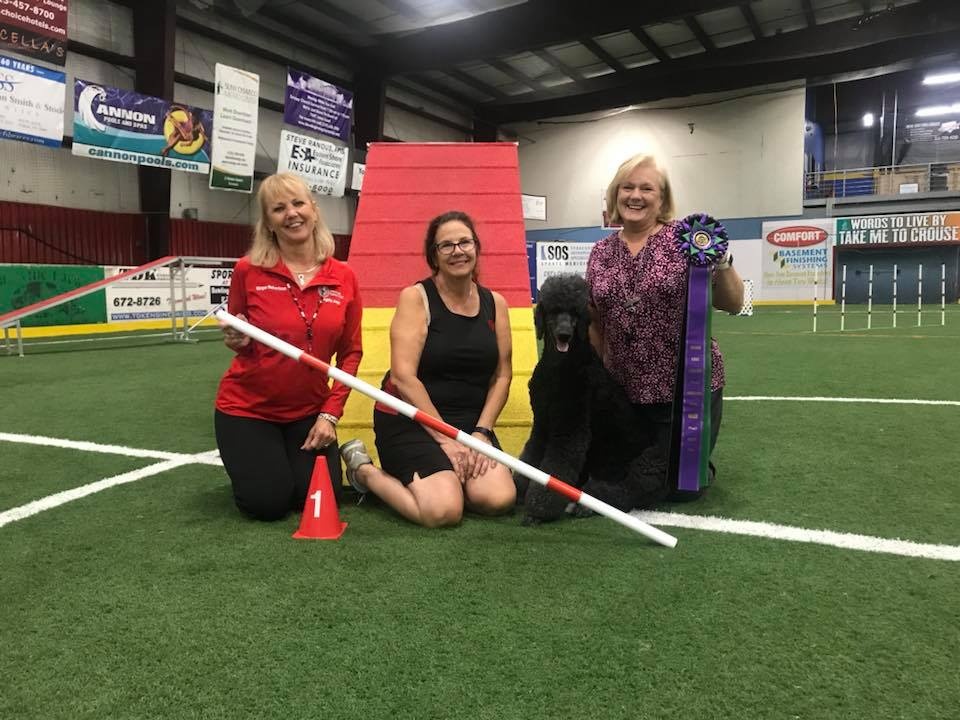